Big Changes For The Early Game

Introducing the interactive overlay tutorial messages to Robo Instructus gives the game a much more effective tool to teach players how to play. Yet fresh and new also means this hasn’t been play-tested. So today I’ve built a new alpha release with tons of improvements made in the last couple of months: Alpha-1.19. This is a great time to play the alpha and give me feedback. 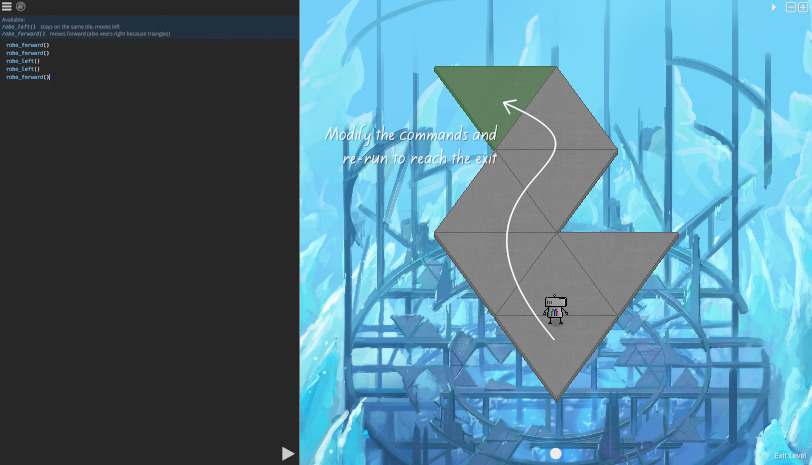 The biggest change from alpha-1.18 is the static tutorial screens have disappeared replaced by new overlays that appear as you play the game. Getting tutorials right is difficult (for me), so I’d be grateful for feedback on these. I can reword, reposition, introduce new overlays whatever helps the experience improve. The new release also includes a whole load of quality of life improvements and is a big step towards better usability.

In addition to those I’ve also made a big change to the early game, merging levels 4 & 5. These levels were somewhat similar, having a clear path to the exit requiring players to code a algorithm that can traverse safe tiles to an exit. I split them into two levels to help teach programming concepts like else, >, < but I never liked having two levels with essentially the same solution.

My new take is a single level comprised of stages from both the old ones. You’ll have the same info as you did going into it, but after you complete it without knowing about else etc you’ll unlock the primers explaining these. You’ll then need to solve the level again using these new language features. Once you do that you unlock yet more goodies, so this is a two-in-one situation. 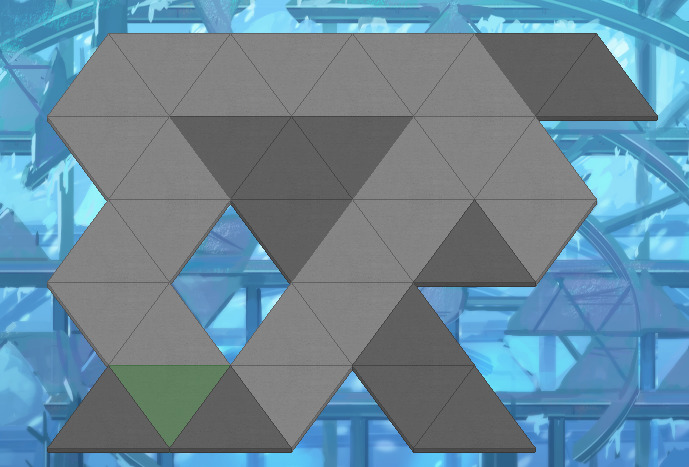 This was possible as a result of the new unlock & overlay systems, instead of bombarding players with blank screens before levels. This feels much better to me, as every level should require something extra. Having two very similar levels early on makes the game seem like it’s going to be easy which is misleading, perhaps in the extreme.

Some of the story that players unlock is pretty vital to figuring out the game, that’s why a bunch of these messages have been implemented now. These are still very much draft quality, but they start to give you an idea of the kind of partial messages & conversations you’ll uncover as you complete levels. 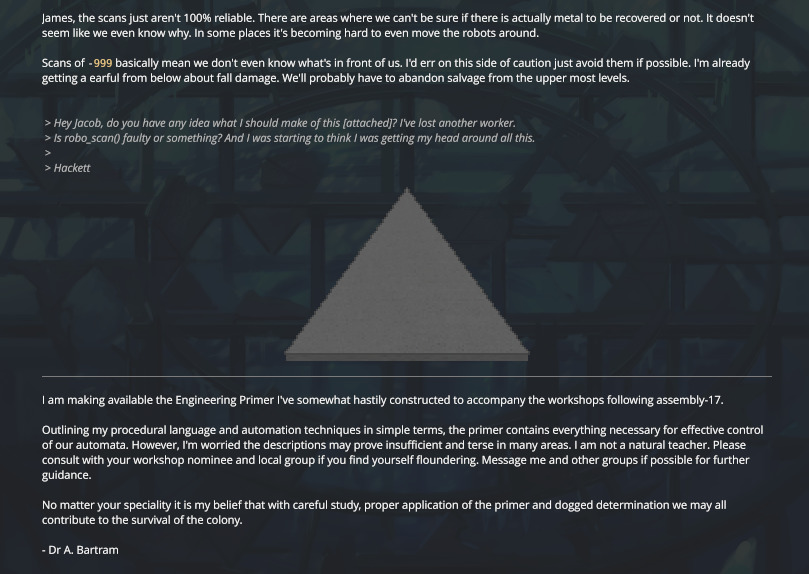 Art work continues with still much to do. Music production is progressing well, Rich has produced some really exciting samples that I can't will wait to have in the game. For my part, with the overlay & unlock systems in place, the fully fleshed out story is my next objective.